3 reasons why you should drink away your January blues.

It is January. Again.

If you just met the love of your life whilst living it up on your holidays, then good for you, you have all sorts of feel-good hormones pulsing through your veins and are probably looking forward to the next “holiday” AKA Valentines Day. We are all thrilled for you, really. For the rest of us, early January can be a pretty depressing time of year.

As I write this, we are all headed back to business as usual, or at least we are trying to. Not to mention our pockets are probably drained and the prospect of getting back to “normal” is about as appealing as rubbing your still-oh-so-tender sunburn with a cheese grater. 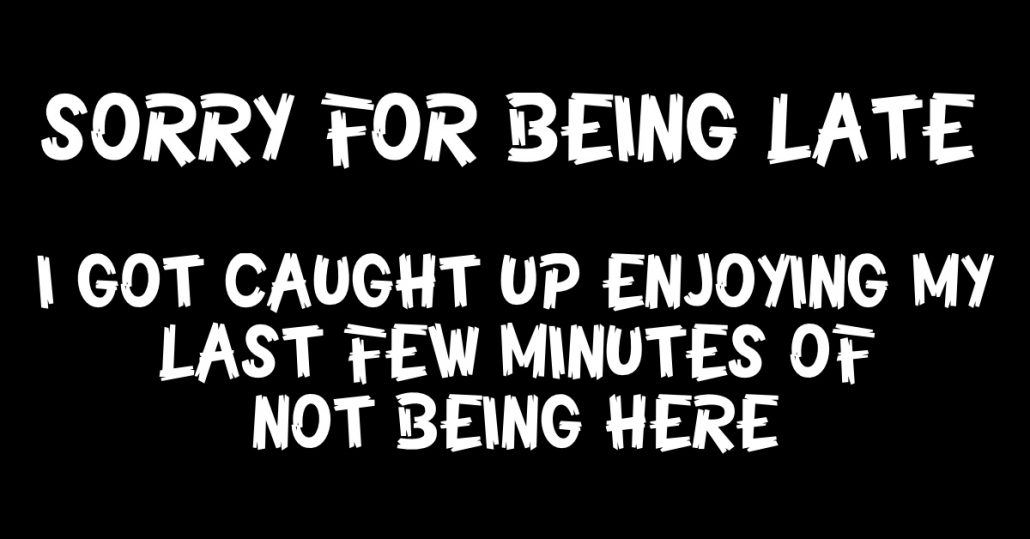 In a previous post, I pointed out 7 scientific reasons why you should collect a coffee loyalty card. Besides the fact that the 10th cup is free, Nada, Gratis and for nothing (most useful at this time of year), here are 3 more reasons why you should grab that cup of java in order to beat the January blues. With love, from me to you.

Researchers at the Seoul National University examined the brains of rats who were stressed with sleep deprivation and discovered that those who were exposed to coffee aromas experienced changes in brain proteins tied to that stress. Note, this aroma study doesn’t relate to stress by itself, only to the stress felt as a result of sleep deprivation. Now, we’re not entirely sure if this means you should keep a bag of roasted coffee beans on your nightstand every night, but feel free to try!

2. Coffee can make you feel happier.

A study done by the National Institute of Health found that those who drink four or more cups of coffee were about 10 percent less likely to be depressed than those who had never touched the java. And apparently it’s not because of the “caffeine high” — Coke can also give you a caffeine high, but it’s linked to depression. Study author, Honglei Chen, MD, PhD, told Prevention.com that the proposed reason coffee makes you feel good is because of those trusty antioxidants.

3. Coffee consumption has been linked to lower levels of suicide.

A study done by the Harvard School of Public Health determined that drinking between two and four cups of coffee can reduce the risk of suicide in men and women by about 50 percent. The proposed reason is because coffee acts as a mild antidepressant by aiding in the production of neurotransmitters like serotonin, dopamine and noradrenaline. 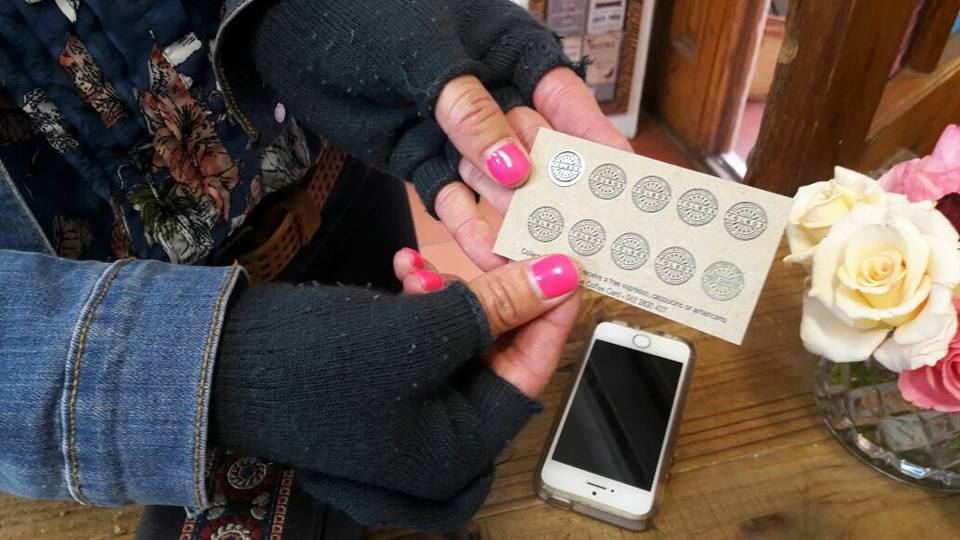 Well, there you have it. You can’t argue with the facts and I didn’t really need any convincing to start with. Now come here you big beautiful cup of Tolbos brewed Mastertons coffee, and lie to me about how much we are going to get done today.

We uncover the truth behind Patensie, the so-called Southern gateway to the... 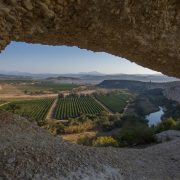 Yes, you can you enjoy wine AND support a local community!
Scroll to top